The human toll of the Vietnam War is starkly illuminated below as recorded by the National Archives in its statistical information on fatalities.

"The following tables were generated from the Vietnam Conflict Extract Data File of the Defense Casualty Analysis System (DCAS) Extract Files, which is current as of April 29, 2008".

Ho Chi Minh:
"You can kill ten of our men for every one we kill of yours. But even at those odds, you will lose and we will win". 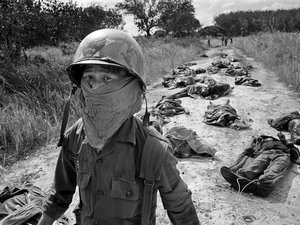 Casualty by State and Territory

Vietnam War Memorial Wall lists over 58,000 names and 22 countries named in the Memorial 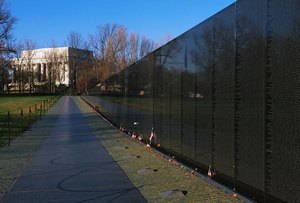 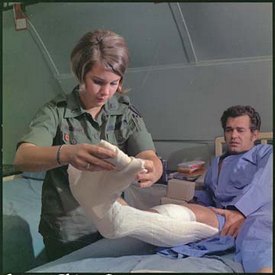