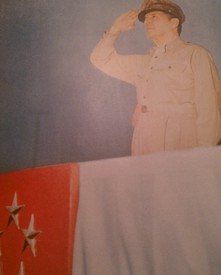 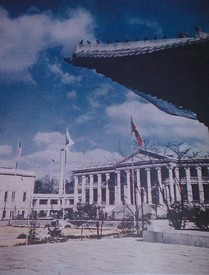 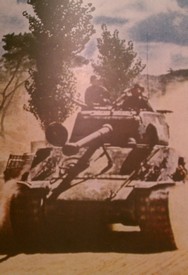 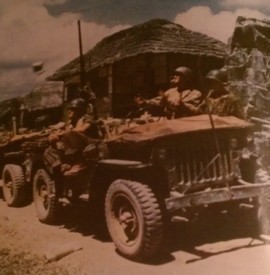 MacArthur on board of Mt. McKinley observing marines landing on Inchon beachhead. 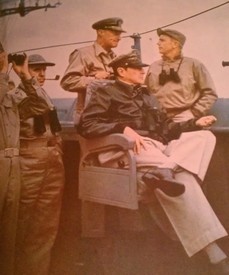 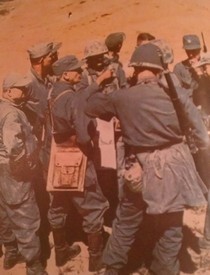 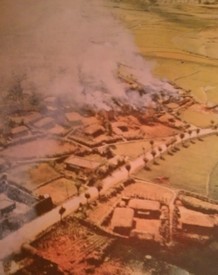 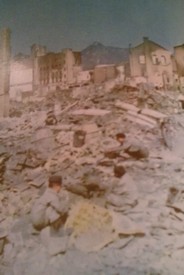 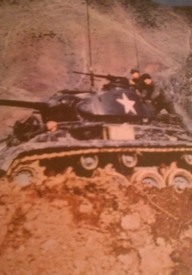 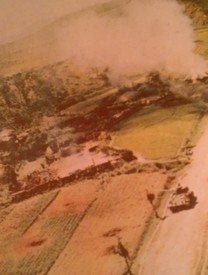 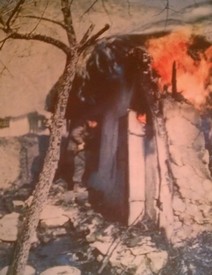 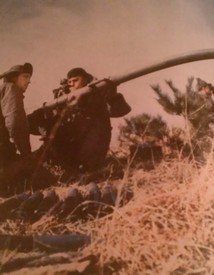 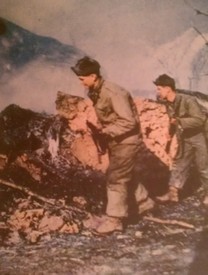 Koreans migrate with ebb and flow of battle. 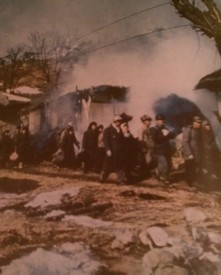 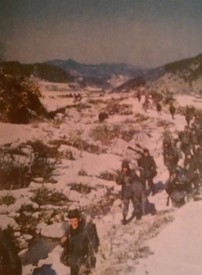 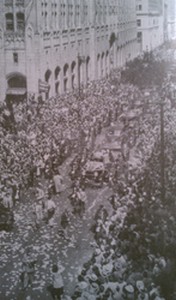