It was inevitable that photographic journalists in the closing days of the war and immediately after those years that they would create a treasury of pictures that would indelibly close its history. The contribution of the Associated Press to the photographic documentation of this era is incalculable. We have selected some of their subjects which mainly reflect  justice served and retribution in the early post war years. 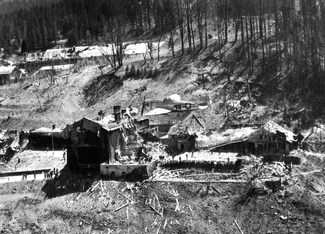 June 9: General George Patton honored in San Francisco and would die in December in an auto accident. 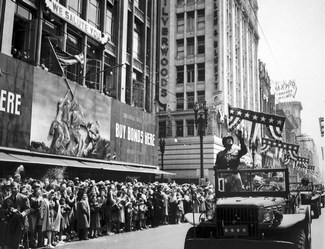 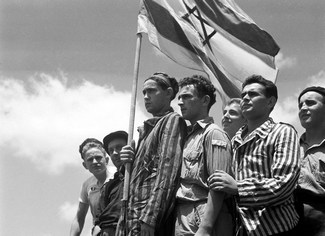 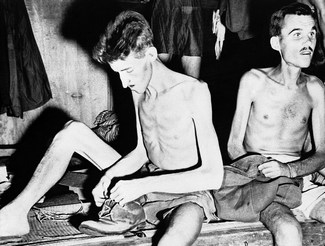 September: The destruction of Yokohama. 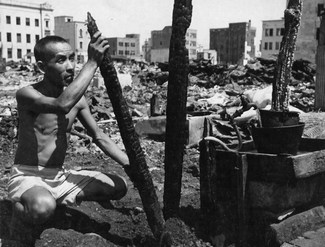 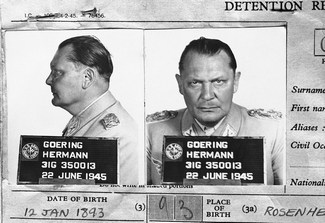 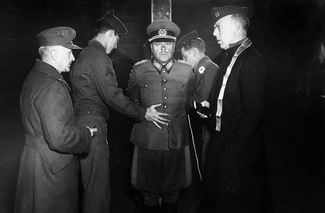 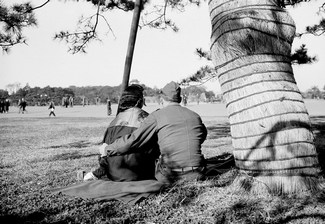 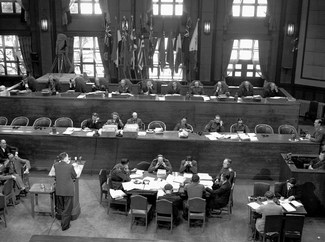 May 25: Goering horde of pilfered art stolen from subjugated countries recovered by American army and later popularized in motion picture, The Monuments Men". 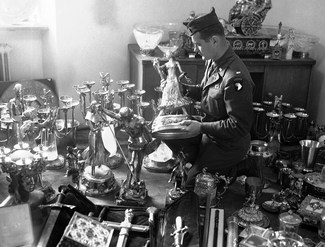 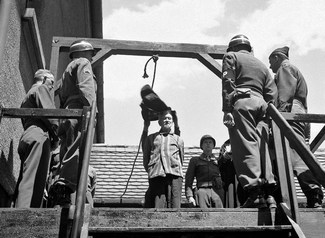 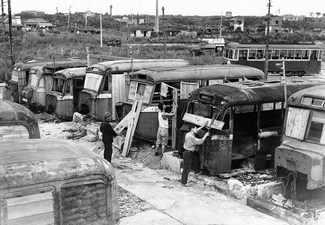 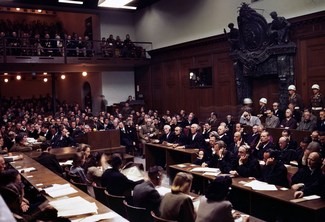 Last Japanese holdout surrendered in the Philippines having spent 29 years in the jungle as guerrilla fighter. He was pardoned by President Ferdinand Marcos and repatriated to Japan. 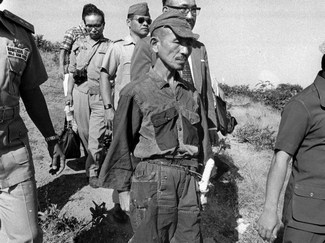