This year is the critical turning point of the war. Unlike the earlier years, there was reason for optimism despite enormous casualties. The resources of the United States and the training of its soldiers in the crucible of battle turned the fundamentals from defense to offense in both the European and Pacific theaters. 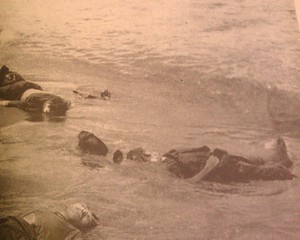 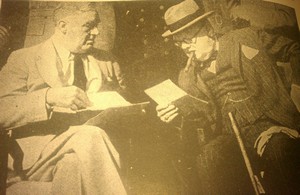 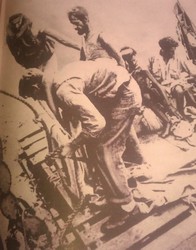 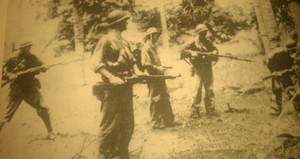 March: One American and two Dutch  survivors of 83 days on raft floating on 2 oil cans after U-Boat attack. Two other men died and were buried at sea. 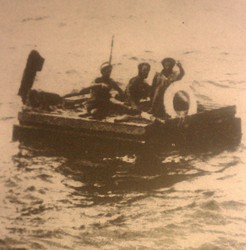 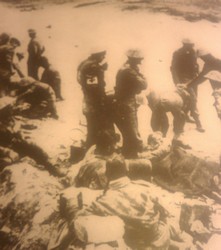 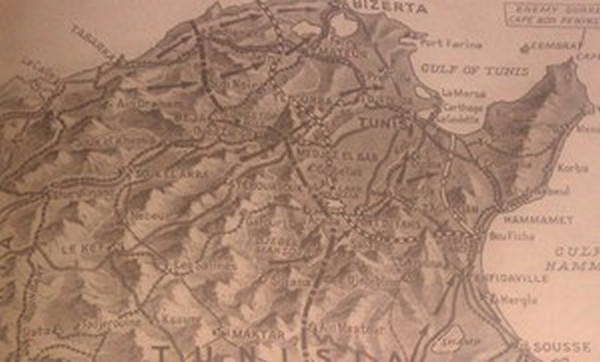 May : American forces land on Attu Island in Aleutian chain to recover several islands occupied by Japanese since June 1942. It takes the balance of the month to clear the Japanese fighters. 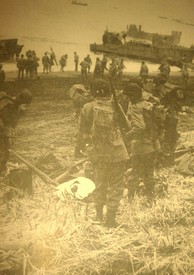 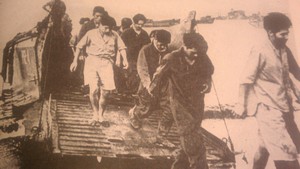 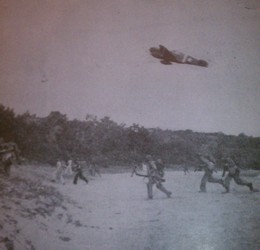 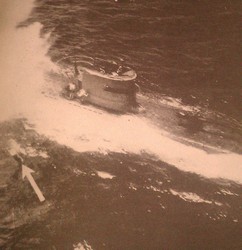 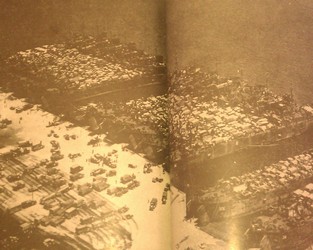 June 30: As seen from the shore, Marines land unscathed on Rendova (New George chain), but battle will begin shortly. 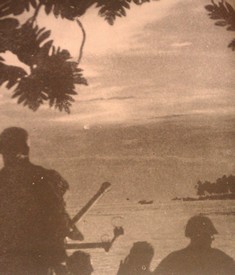 July: Not so friendly generals, Montgomery and Patton, view map of Sicily. 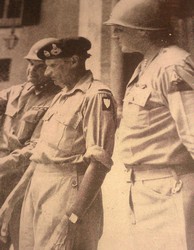 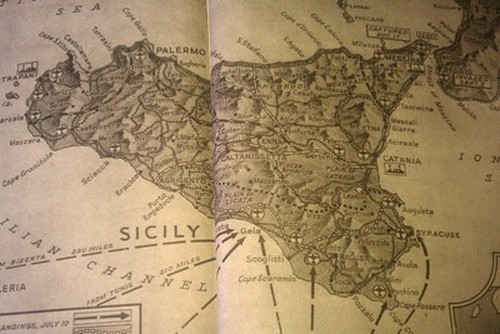 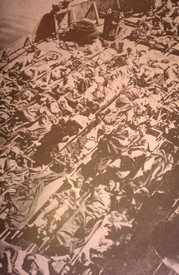 July 25: Mussolini forced to resign by Fascist General Council. His picture pelted with fruit by Italians. 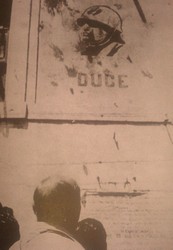 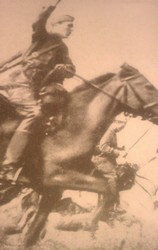 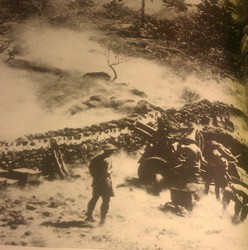 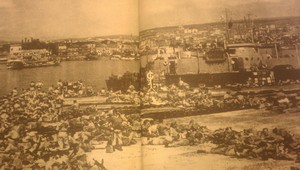 September: Mussolini is rescued by German paratroopers from Italian imprisonment.

October 2: Soviets use aerial machine gun, but note attention of one of the crew fastened on a nearby explosion. 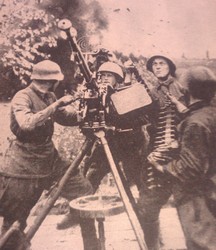 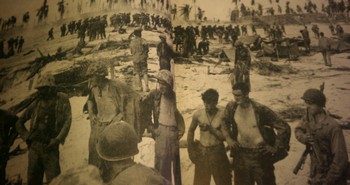 November 28: The familiar cast of characters. 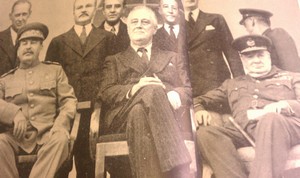 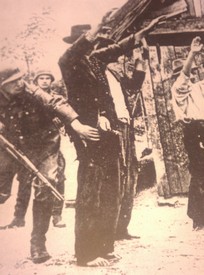 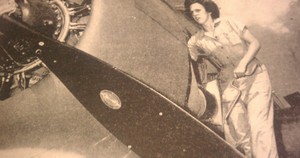 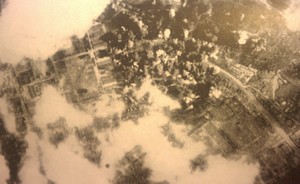